All advice formulated by SO Squared is intended to support the starting company at all times.

The coaching offered by SO Squared non profit are free. There won’t be any charged fee.

The starter has the complete freedom at any time to choose whether or not they want to use the services offered by SO Squared.

SO Squared will at all times respect the freedom of the starters to take any service or product from any party.

Possible conflicts of interest (ex. competition) with current dossiers will be immediately made known to the new candidate starters.

SO Squared doesn’t provide any capital themselves and thus does not hold stock in the start-up.

At the starter’s request SO Squared offers help to attract capital for the start-up in the market.

SO Squared is neutral and offers, taking complete freedom in act, a broad array of possible sources of capital. To do so SO Squared offers its experience and knowledge of the market to the starters.

SO Squared undertakes action to strengthen the knowledge based economic web in Flanders and will put up new or supporting activities in order to reach this goal.

SO Squared doesn’t interrupt the market. They safeguard the principles of the economy as a free market.

SO Squared acts completely independent and there is no exclusivity concerning stakeholders.

At the starter’s express request, managers of SO Squared are allowed to take up a seat in their board of directors, invest private capital in their companies, take up salary activities in their spin-off companies.

SO Squared organizes up to 3 SO Squared Business clubs per year, exclusive to SO Squared start-ups.

In order to attend the Business club SO Squared asks a yearly contribution to cover logistical costs.

SO Squared is under supervision of a board of sages, the so called crown council, made up off prominent and experienced captains of industry.

SO Squared has a board of directors that complies with the rules of corporate governance for companies (one independent director).

The managers of SO Squared report to the crown council (three to four times a year) and to the board of directors (twice a year).

It is allowed that managers of SO Squared, from an exemplary function, start their own high-tech spin-off companies, and direct them part time. 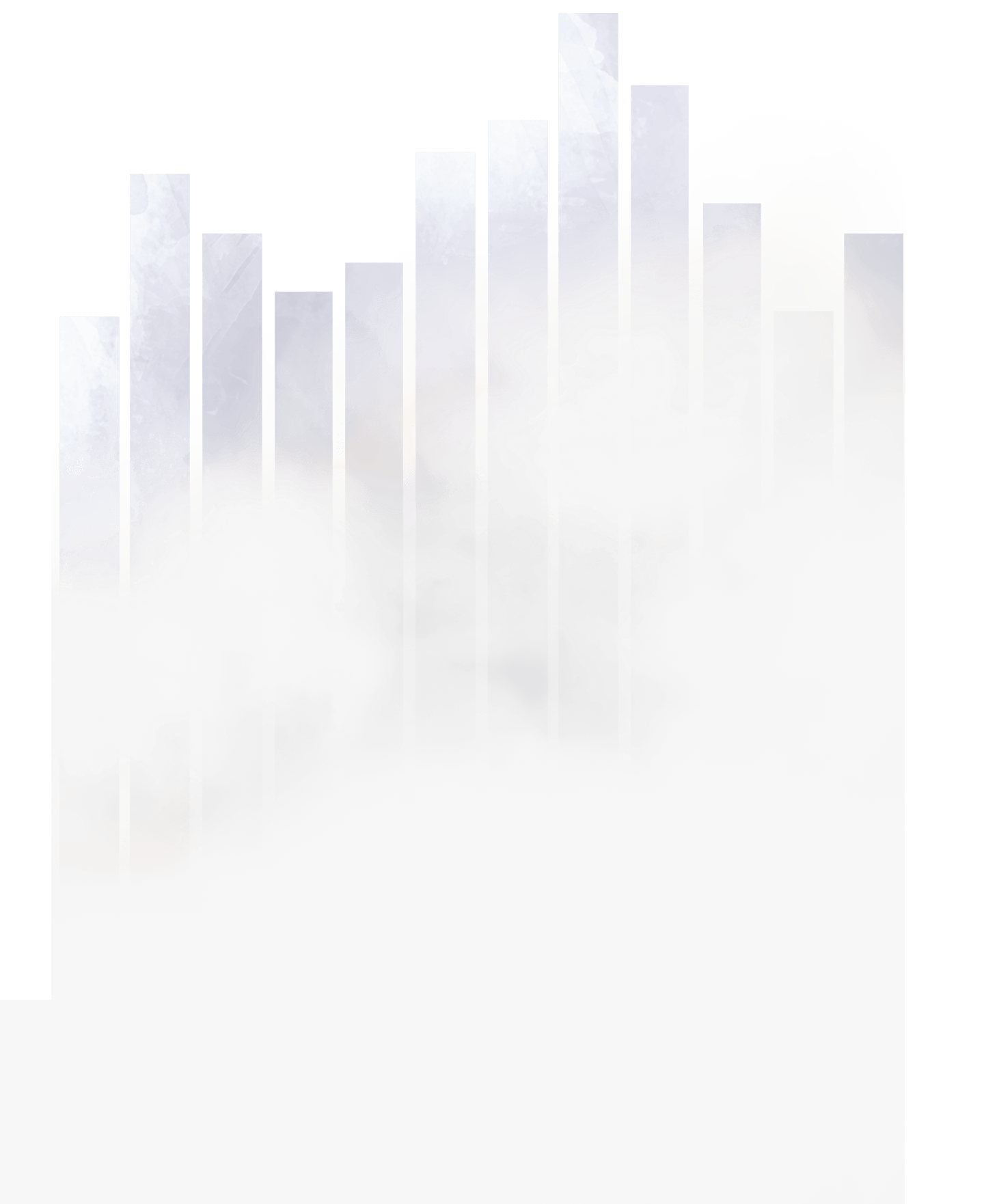 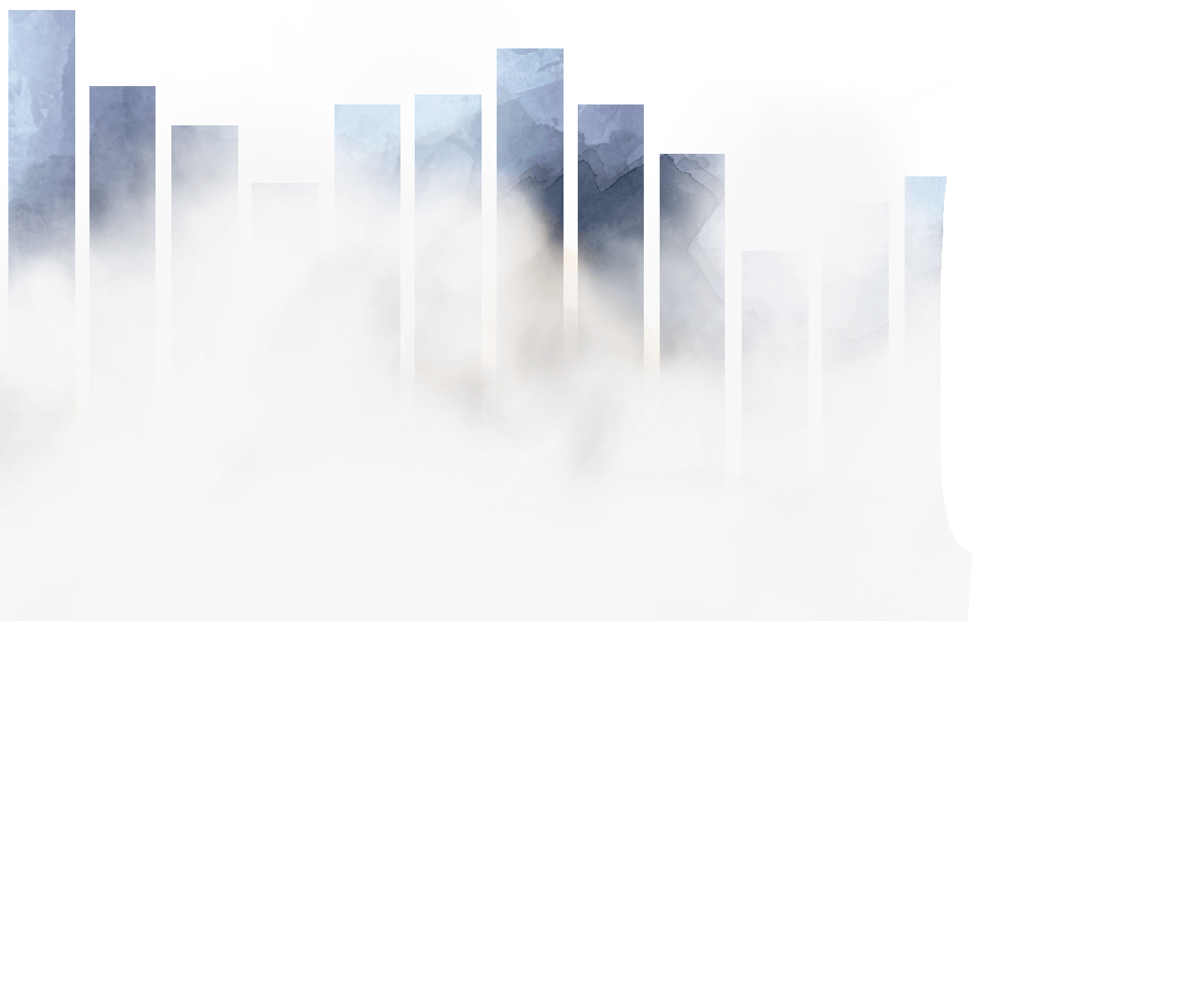 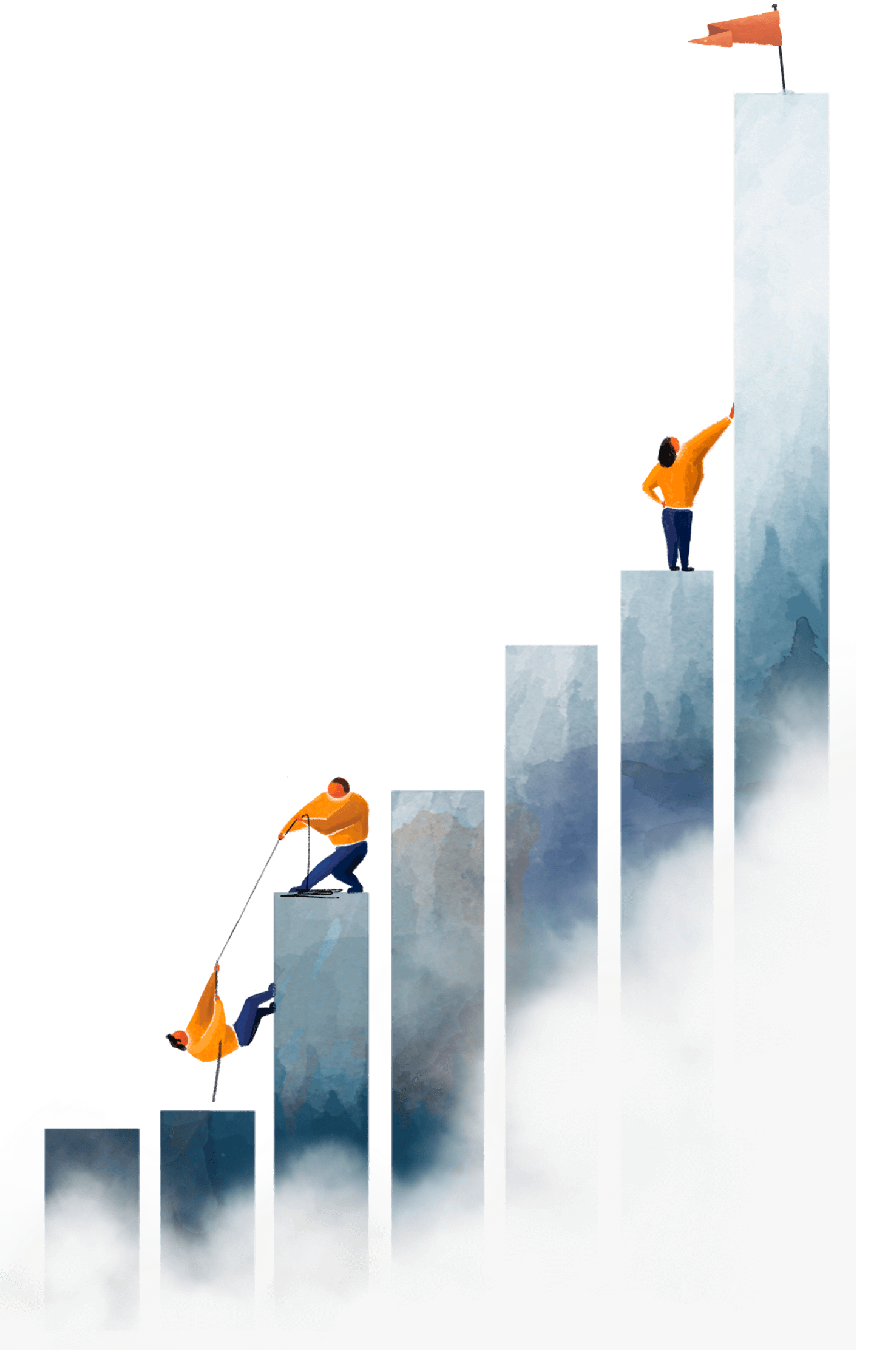 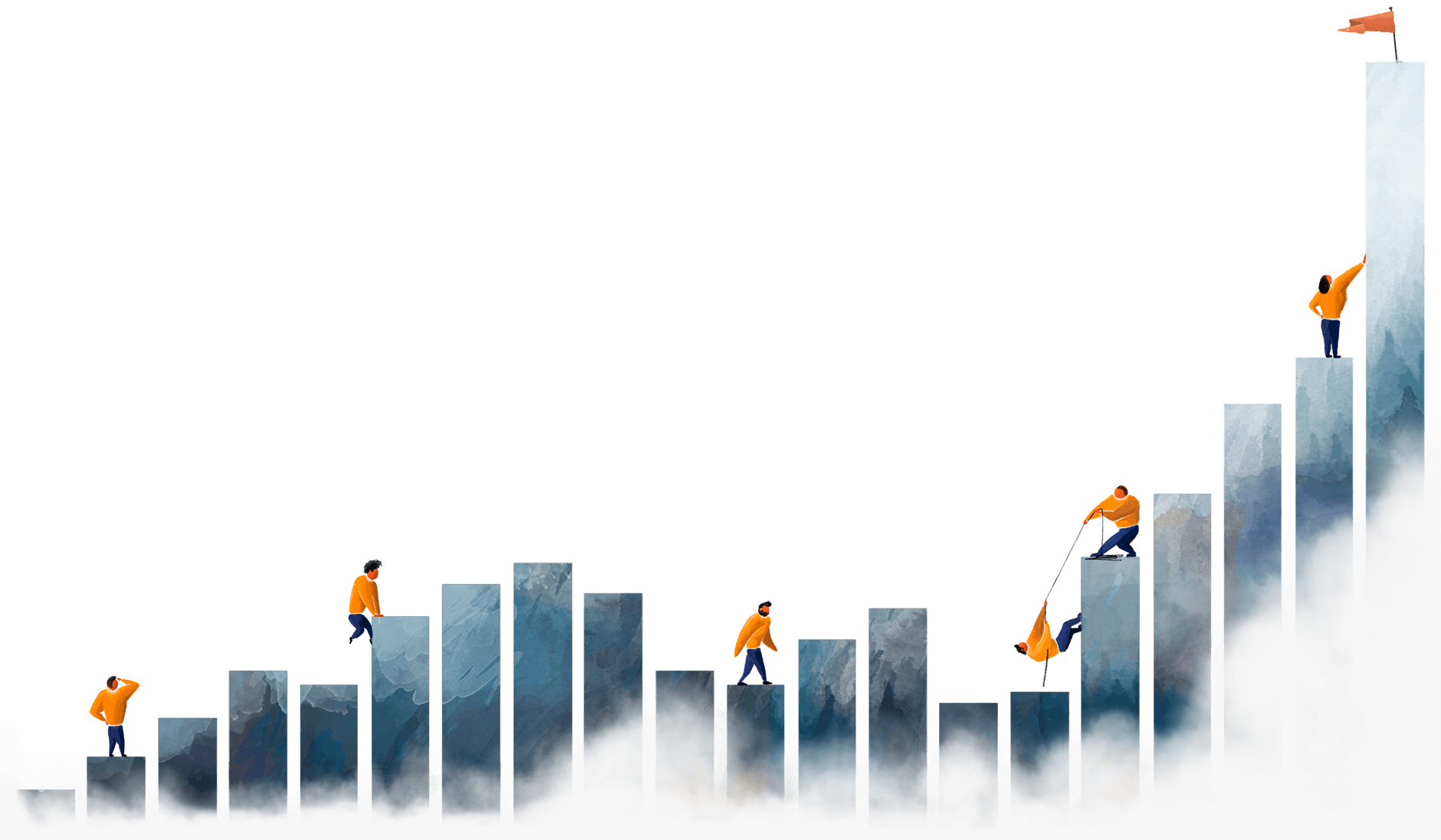 We are currently re-working our website. Come back often. 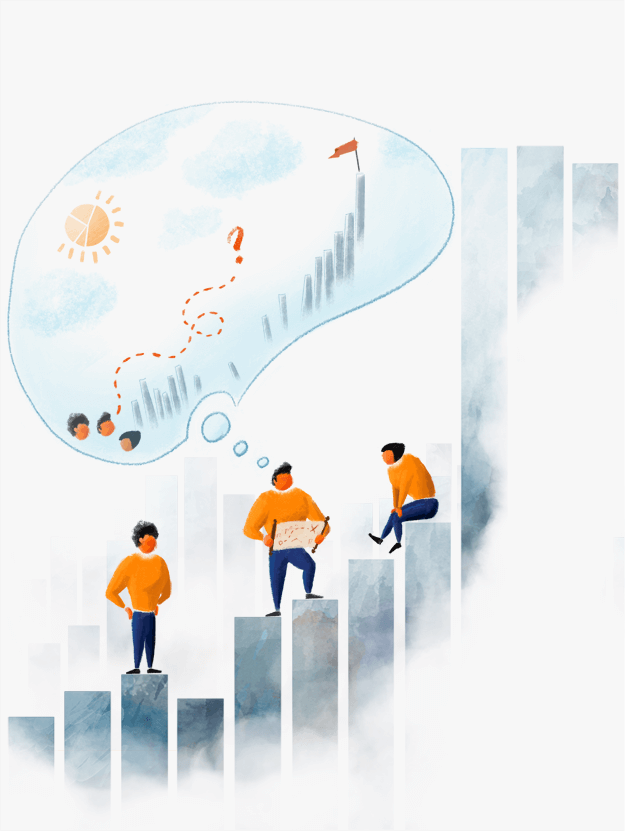 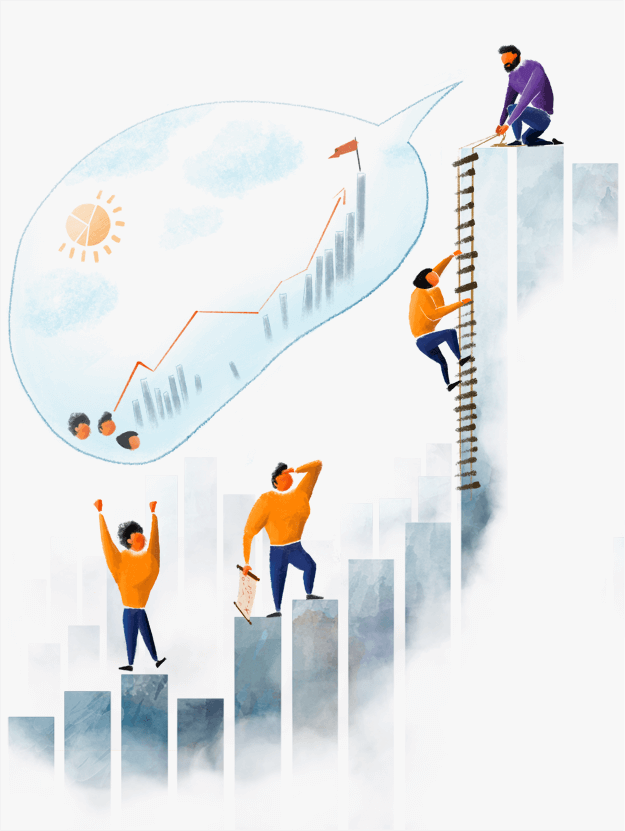 SO² focuses on individual coaching. We keep a close eye on the potential market. And help you figure out how your great idea can be turned into a profitable business.

We work with (pre)-starters in the high-tech industry to help them realize successful startups.

Find out who we've coached

We’ve been doing this since 2005 and look forward to continue bringing more high-tech startups into the world. We have coached hundreds of teams, leading to the creation of over 170 new tech start-ups.

If you have a disruptive idea, a cutting-edge technology or just a great plan to revolutionize the high-tech world, we'd love to hear it!

Our SO² team can help you determine a business concept, write a business plan, draft a financial plan, attract capital, and prepare the necessary documents for the notary. We’ll give you lots of practical examples from our own experience as entrepreneurs and from the teams that came before you. Our only goal is to help you succeed.

We have helped over 170 high-tech startups launch great companies with international ambitions, and are proud to introduce some of our success stories
‍
This is what they have to say about working with us:

It’s awesome to experience that people like you are willing to share experience & ideas with “searching” starters. There’s a lot of talk about supporting entrepreneurs, you just do it! So thank you and on to the next 10 years!

Thanks to the enthusiasm of SO² you dare to dream. And thanks to their pragmatic entrepreneurial mindset you know where you stand and what has to happen next.

It’s not hard to come across one of the many “academical entrepreneurs” when you start your business. They have read every book there is about starting a company, but have never done it themselves. What you need is an entrepreneur who has been through the ropes him- or herself and who is willing to coach you when starting your business. SO2 does exactly this, in the best possible way. Their coaching has been invaluable for us.

SO² provided us with concrete & personalised support by an experienced top entrepreneur. This advice has been invaluable: recommended².

SO² has been advising DataCamp from the very beginning. The advice from SO² has been indispensable for the existence, growth and survival of DataCamp.

SO² brings people who have successfully done “it” and those who are still doing “it” together to share experiences. We talked about important themes like recruitment and HR, building and implementing a commercial strategy etc... The mix of experience and young energy always resulted in fun sessions. 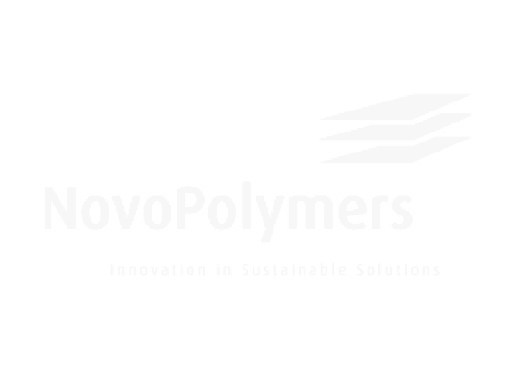 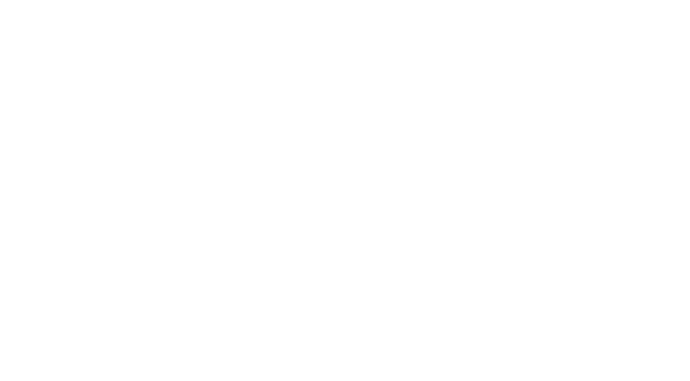 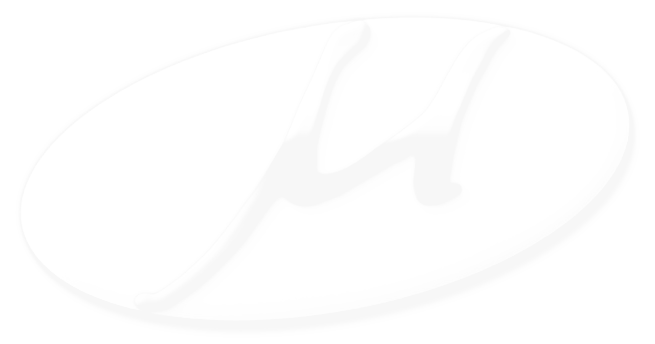 SO squared is made up out of 7 successful high-tech entrepreneurs who want to make a difference in this world. Each and every one of them is motivated to share their personal experience with high-tech entrepreneurship with a new generation of start-ups. All advice given by SO² is intended to benefit and support the start-up. We do this because we believe that Belgium, and furthermore Europe, needs more high-tech start-ups. To enlarge our impact we offer our services for free. Use our advice to your advantage. You are the entrepeneur, you are always in charge.

Co-founder and CEO of Silicos NV,
a drug discovery company

SO² has a crown council that advises them. This council is made up off prominent and experienced captains of industry. Furthermore they have a board of directors and a clear code of conduct.

Interested in a personal presentation? Don’t hesitate to get in touch.

SO² was founded in 2005 in Leuven. A few years later (2013) we opened a second base in Gent. The non profit is active in the entirety of Belgium and has supported initiatives in Spain, Greece, France and Italy. We like to offer our services to a broad audience, we have done this for VTK Gent, VTK Leuven, the interface service of the UGent and the VUB, Leuven Research and Development, the KVIV group LOMA,...

Read our code of conduct... or drop us a line 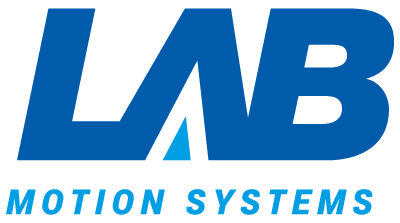 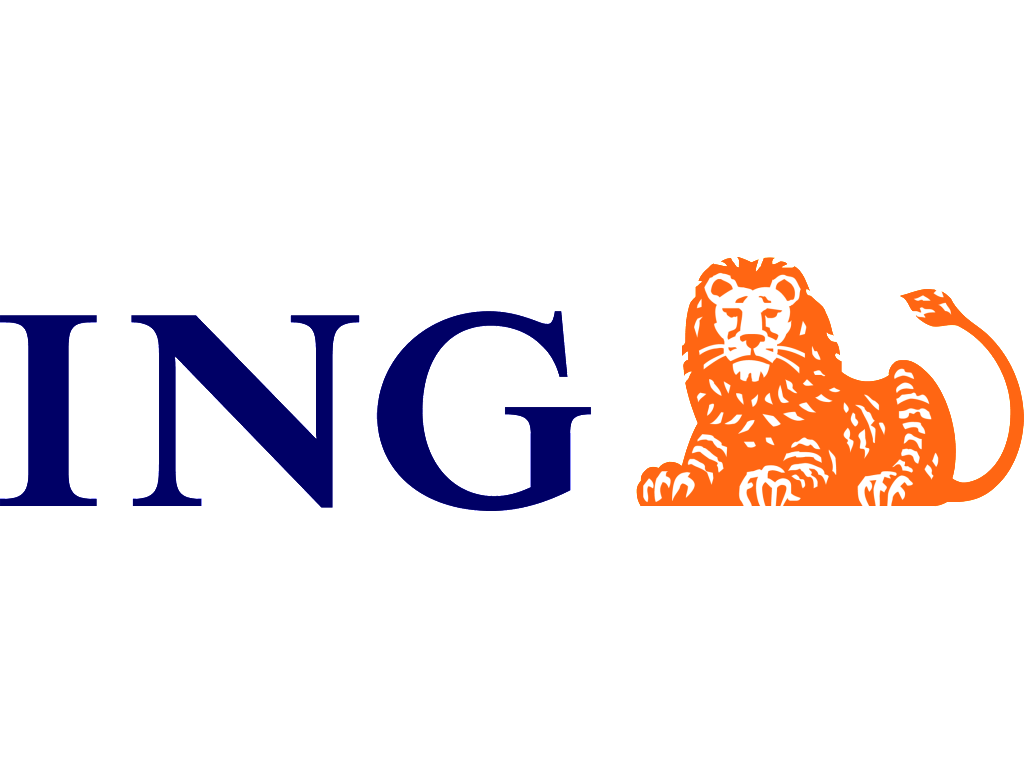 Are you ready for the next level?